How to give data centres their day in the sun

Coming out of the Cloud. How to give data centres their day in the sun.

Since the birth of the modern datacentre in the dot com bubble and boom of 2000, big tech has exploded. A google share bought for $85 in 2004 is worth $1500 today. Amazon didn’t even exist in 1993, and today it’s the second most valuable company on earth, right after Apple, which didn’t even make its first iPhone until 2007.

So how come the datacentres that enable such data dependency are better known in private than in public, even though most of them are owned or used by Microsoft, Google, Facebook and Amazon, ‘private’ companies that have become the subjects of such controversy and public interest?

While Big Tech has come under big scrutiny from consumers and regulators demanding transparency and governance, datacentres carry on with the business of quietly powering the modern economy. They are the how of the digital revolution, but little is understood about what they do, those who work for them or why they matter.

That has to change, because the modern business case for datacentres will have to address questions about their sustainability, security, regulation and transparency in just as much detail as it addresses issues of infrastructural renewal.  App mad millennials and climate conscious teens are just as interested in sustainability and governance, across the entire tech supply chain, as they are demanding of ever more bandwidth, innovation and speed to market.

The ingredients of success

In the harsh light of day, how can datacentres keep their house in order? Ageing centres consume more energy, suffer from restricted capacity compared with state-of-the-art new builds and risk bottlenecks, poor service and angry customers. How do decision makers derisk while maintaining service standards and keeping clients happy? What are the key drivers when it comes to retrofitting? Can data centres be future proofed merely by rejuvenating them?

As one might expect from a sector whose clients‘ trade is information, datacentres have  ample facts and figures with which to answer these questions and address such pressing matters of continuity and sustainability - and of course security and data privacy.

If 10 millennials were asked about their concerns over where their most sensitive data was kept, how many would want it to be in the Ireland, the EU or farther afield? Only in the past week we have seen SurveyMonkey open their new facility in Dublin, emphasising their commitment data sovereignty. A testament to the fact that people increasingly value their data just as much as electronic and physical resilience, let alone their sustainability and carbon footprints.

Regulators, too, are asking questions about GDPR oversight, responsibility, and regulation. Without adequate supervision, a future in which people start to value their data needs hard answers about which data controller is responsible for its stewardship, and where.  Datacentres that take steps to head off these concerns with tangible evidence will serve their investors well.

So back to our question of ageing and future proofing data centres. Of the four most important infrastructural issues to address, the first and foremost is the environment.

For climate change, read water shortage. In the UK, the Environment Agency has warned of water shortages within 25 years. In Ireland, the water utility Irish Water has warned of Ireland’s low rainfall. Globally, the use of water for cooling, a hitherto common commodity, will come under greater scrutiny. From the perspective of planning permission, already a controversial issue in Ireland, water use, governance and environmental stewardship are interlinked.

Contributing roughly 2% of greenhouse gases, on the same level as air travel, data centres must also find new ways to improve their environmental impact. Faced with the onset of electric cars, developed economies such as the UK which only has a headroom of 2% surplus electrical capacity, will scrutinise the use of critical energy supplies merely to fuel data obsessed tech firms.

Whether you run an existing datacentre, are a developer or an investor, you need to me mindful of what the future could hold, and how your actions fit in with broader environmental concerns. Companies in the vanguard of change, Microsoft, which has committed to power its datacentres with 60% renewables by the end of 2019 and by 70% by 2023.

A startling example of radical thinking is the use of the ocean for natural cooling, another Microsoft initiative called Project Natick, in which Microsoft submerged a small cylindrical data centre of the coast of Scotland.

Many within the industry also an innovative future see the future in the use of smaller, modular data centres which can be deployed locally to provide hyper-local storage and processing capacity.

By stressing forward looking innovations in such sensitive areas as sustainability and climate change, datacentres can offset controversy with fact.

With demand for bandwidth threatening to outstrip the availability of cloud computing, decisions increasingly revolve around how to ensure 100% SLAs while future proofing facilities.  Do the benefits of a new build outweigh the risks of demolition? There is a strong commercial argument that short term rejuvenation makes more sense when considering the impact of changing investor, consumer and customer attitudes.

Retrofitting comes with a host of complexities, of which safeguarding security is the most important. Security breaches are both physical and electronic and both grow in stature in developing countries, where dangers are exacerbated by the potential for unrest.

The most important considerations in future proofing obsolescent data centres are the over provision of cooling and power to allow for future capacity, whether to employ worked sensors or nodes and the efficiency of energy use. Customer concerns also raise questions about land use, about co location and sustainability.

But while the average cost of a new build is upwards of €5.5m per MW, an upgrade or refurbishment can be significantly better value for money with a full plant replacement costing in the order of €2 – 3M per MW and can be achieved in a shorter period since there is no need for additional utility connections.

It can also help to reduce the need for planning permission. Apple’s decision to cancel a plan to build an €850 million data centre in Athenry, Co Galway highlighted the need for the company to make a far better case than its community demanded. Factoring local opinion in advance of a decision is increasingly paramount in reinvestment decisions.

With a frustrating lifespan of only 10 to 15 years for the mechanics of datacentre, new datacentres have seen a surge in innovation in the number of smaller, purpose-built sites, on land, and floating centres. While these may be suboptimal in terms of scale, they can spread risk until future requirements become clear.

Every Cloud has a silver lining

Datacentres that prepare for scrutiny will find they have a positive story to tell.

Far from being the internet’s back office, they are well prepared to withstand the light of day because they are probably the most innovative, dynamic tech sector of all. Without them the App Store could not become the new high street, fintechs could not disrupt banks. We would have no digitisation, no analytics, no personalisation, no 5G, IOT or even the LinkedIn - on which you are reading this.

Datacentre managers, investors and owners must prepare to address not just infrastructural challenges but societal ones too. That’s how they can enjoy their day in the sun and ensure due recognition for the crucial part they play in delivering prosperity to our information revolution. 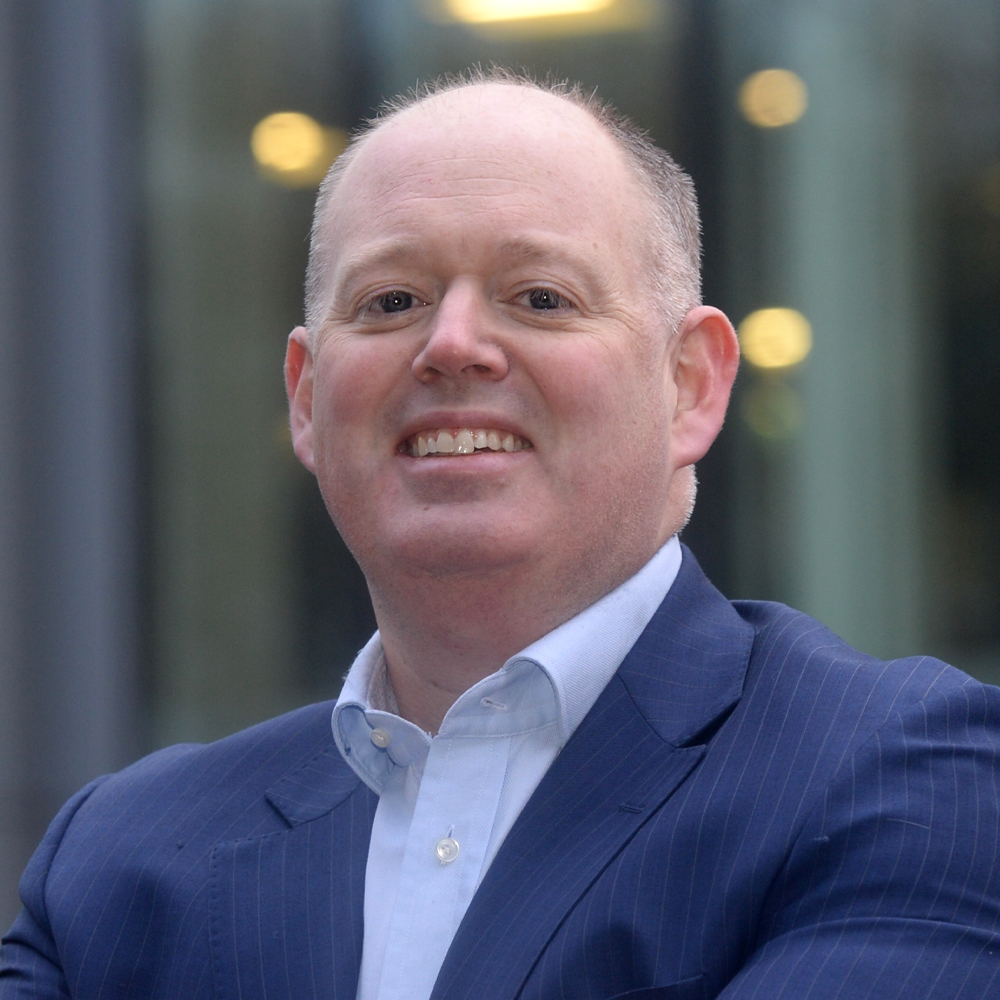